Electrostatic hazards and solutions for the electronics industry

The harm of static electricity to the electronics industry
First, ESA electrostatic adsorption, it will cause serious pollution.
We know that the IC production process requires a clean workshop or a clean workshop. However, few domestic manufacturers can achieve a particle in the clean room. Now the dust particle size is reduced from 0.3μm to 0.1μm, but if the particle size of the adsorbed dust particles is larger than the line width. It is easy to make the product scrapped.
Second, ESD electrostatic discharge, which can cause device breakdown.
Electrostatic discharge is a process of charge accumulation. When a charge accumulates to a certain extent, an electric discharge is generated when a conductor approaches it. If a semiconductor device with a certain amount of static electricity is placed alone or loaded into a circuit module, it will be broken down immediately. After the device is affected by electrostatic discharge, there may be no immediate functional damage, but it will affect the reliability of the component. The damage caused by electrostatic discharge can reach several billion dollars per year.
Third, EMI electronic interference, it will cause damage.
Electrostatic discharge radiates a lot of radio waves, and these waves are frequency-dependent, causing great interference to surrounding microprocessors, such as confusing program instructions, confusing data, unknown error messages, etc. And these problems are generally not taken seriously, but in the event of failure, the harm it will bring is enormous.
Static electricity can be harmful to electronic devices, but it is controllable and can be eliminated.
Elimination and control of static electricity
Elimination of static electricity:
1. Prevent static electricity from accumulating in places where static electricity may be generated. That is, take certain measures to avoid or reduce the generation of electrostatic discharge. The purpose of eliminating charge accumulation can be achieved by creating a side leakage.
2. The accumulation of existing charge should be quickly eliminated. When the insulating object is charged, the electric charge cannot flow and cannot leak, and the static eliminator can be used to generate the opposite ion to neutralize the static electric charge. When the charged object is a conductor, a simple ground leakage method is used to completely eliminate the charge. You can install a static eliminator in the work area. Anping recommends the AP-AB1216 anti-shock ion bar. 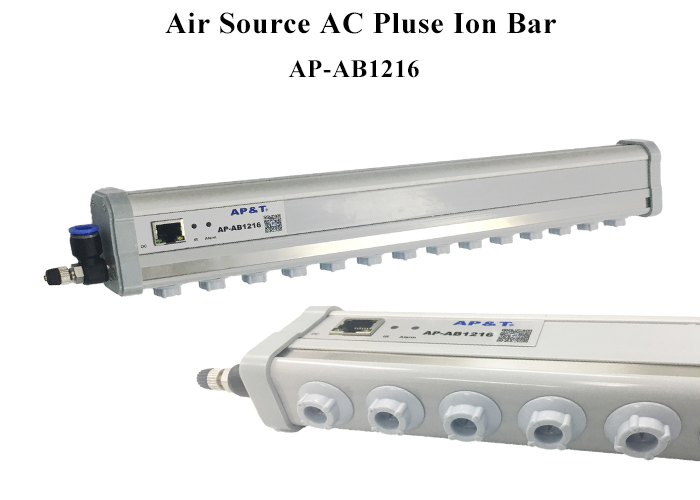 Static control:
1. Generate static charge as little as possible during the production process. Precautions should be taken for the selection of materials, equipment installation and operation management in the process, controlling the generation of static electricity and the accumulation of electric charges, suppressing the electrostatic potential and discharge energy, and minimizing the hazard.
2. Electrostatic grounding is used to cause the electric charge to leak to the earth. Usually, the static electricity is leaked by increasing the conductance of the object.
3. Use a grounded shield to isolate the charged body from other objects, so that the electric field of the charged body will not affect other surrounding objects, and sometimes the grounded shield will surround the isolated object to protect the isolated object from the external electric field. influences.
4. The positive and negative ions generated by the static eliminator (Anping brand) are used to neutralize the charge of the charged body, and it is possible to make the surface of the charged object smooth and the surrounding environment cleaner, thereby reducing the possibility of tip discharge. 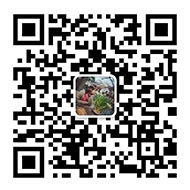